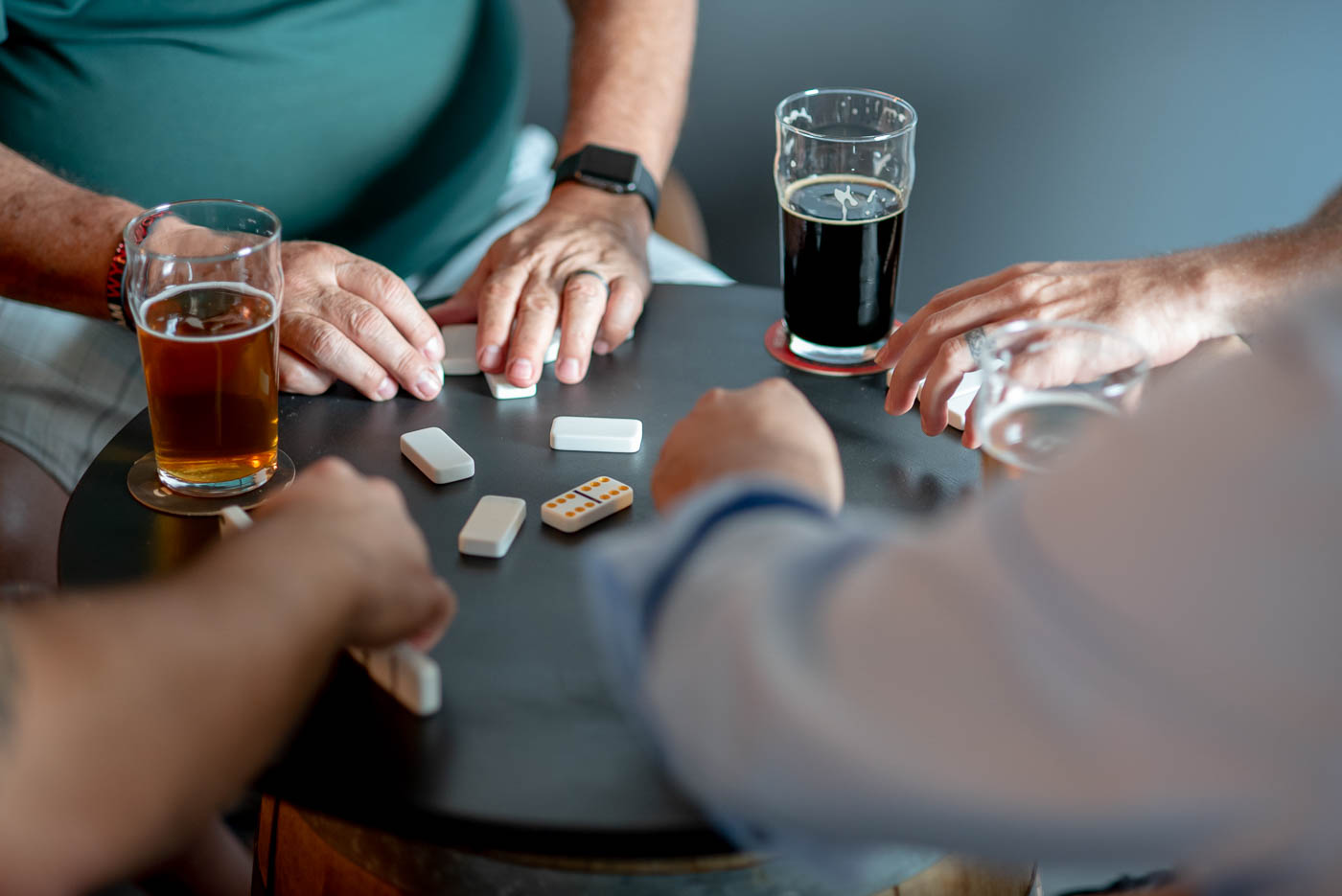 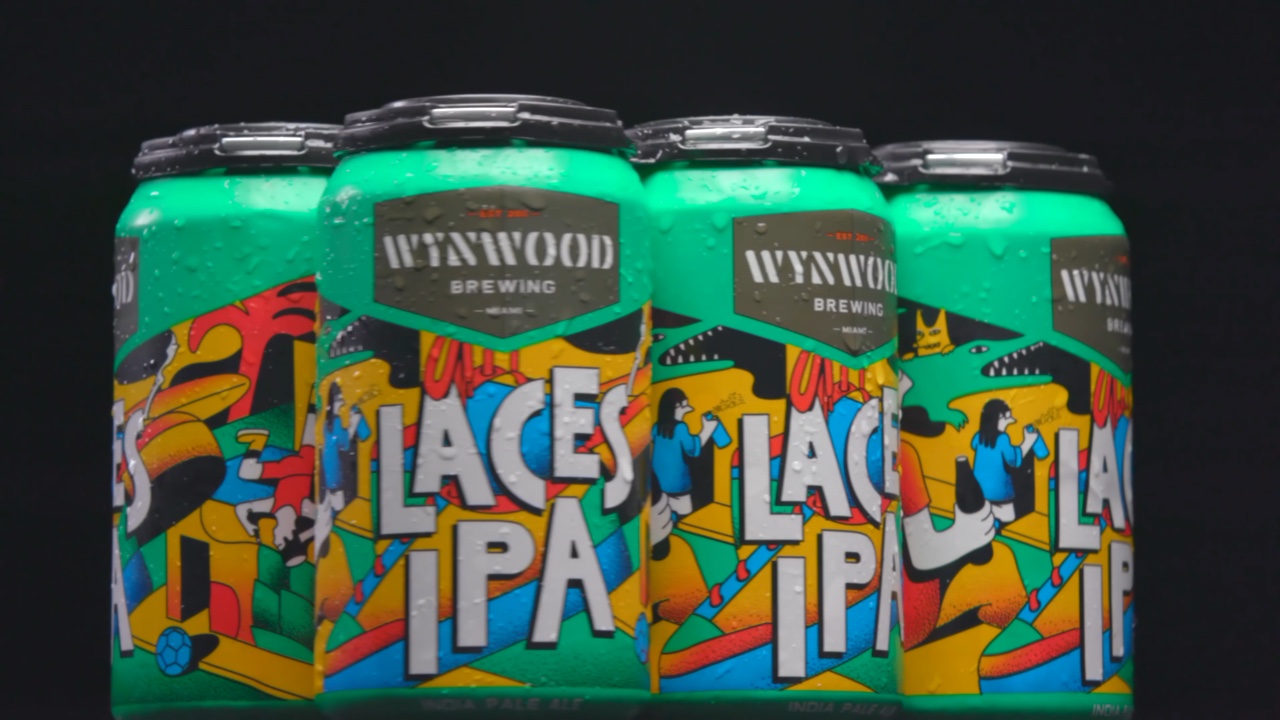 On Saturday, August 24, we released our core IPA, Laces IPA, in 16oz cans. We had a great event in the taproom filled with awesome people and delicious beers. Why Laces? Like the shoelaces that have been tied together and thrown over power lines, our beer ties together a mix of Mosaic, Amarillo, and Falconers’ Flight hops. Naturally, the whole theme for the release was around shoe laces. We’re giving back to the community by collecting $1 of every Laces IPA pint sold in the taproom for a local nonprofit that helps getting shoes to kids in need. If you have not tried it, come by the brewery and hang with us! #HangWithWynwood.