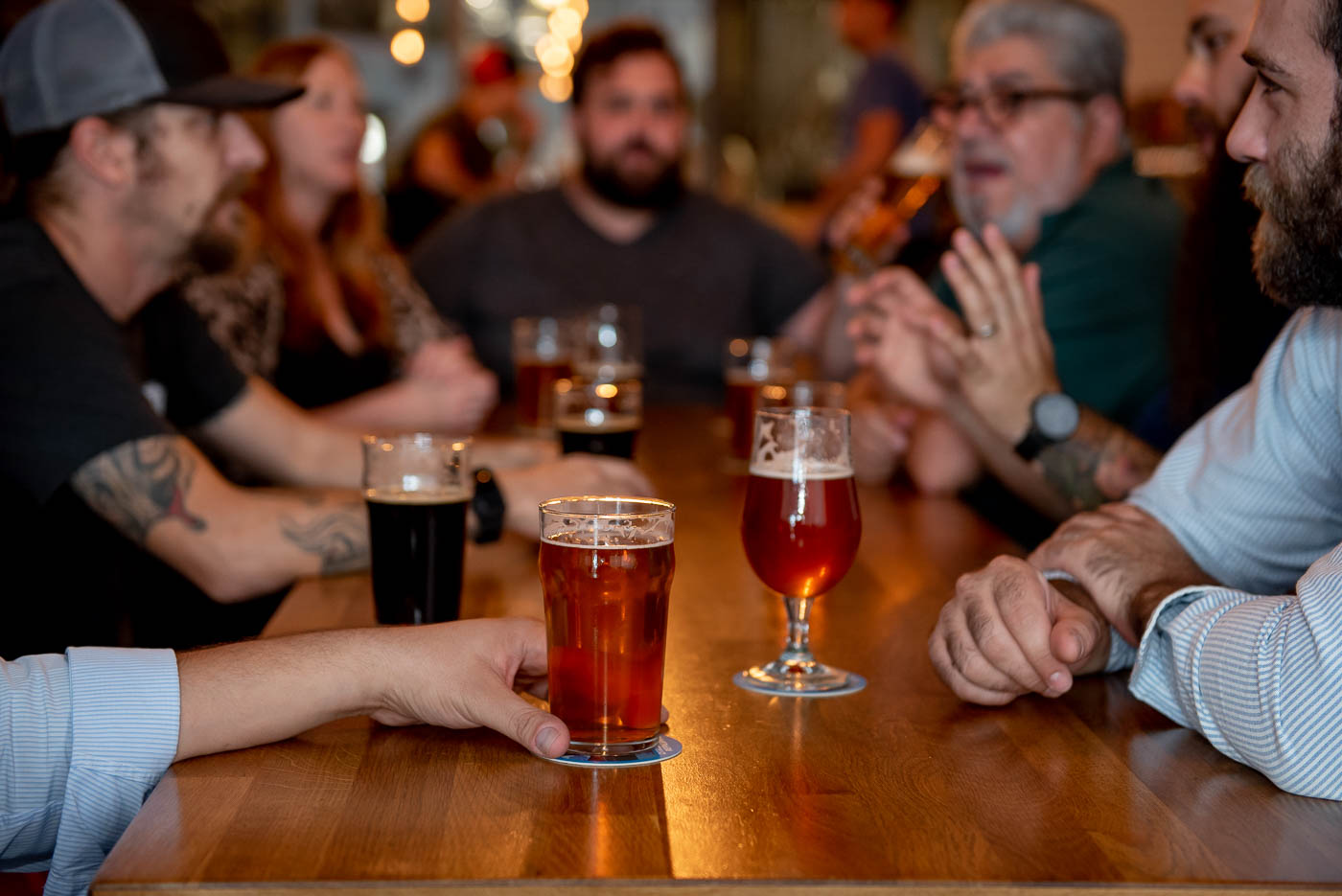 On Saturday, August 24, we released our core IPA, Laces IPA, in 16oz cans. We had a great event in the taproom filled with awesome people and delicious beers. Why Laces? Like the shoelaces that have been tied together and thrown over power lines, our beer ties together a mix of Mosaic, Amarillo, and Falconers’ Flight hops. Naturally, the whole theme for the release was around shoe laces. We’re giving back to the community by collecting $1 of every Laces IPA pint sold in the taproom for a local nonprofit that helps getting shoes to kids in need. If you have not tried it, come by the brewery and hang with us! #HangWithWynwood.

On June 23rd you will have the opportunity to sign up for one of three groups, each varying in distance and speed, and ride from our brewery to Key Biscayne and back over the Rickenbacker causeway. If you are not sold by the breathtaking views and opportunity to get your legs in shape for the beach days that approach, you will also receive an ice-cold Rickenbacker Pilsner to put in your branded 2019 Rickenbacker ride glassware. Breakfast snacks will also be served to soak up some of the alcohol and make room for more delicious beer! All participants will also be part of a drawing for a branded Wynwood Bike and matching leather growler holder.

All proceeds from the ride will be donated to Debris Free Oceans (DFO), a Miami- based organization that inspires local communities to responsibly manage the lifecycle of plastics and waste! What’s awesome about DFO is that their initiatives don’t stop here, they are part of a global initiative to eradicate marine debris from our beaches, reefs and oceans. We have been partnering with DFO for a number of years and are proud of their commitment to the community.

This ride is limited in capacity so ride along to our Eventbrite and purchase tickets now!